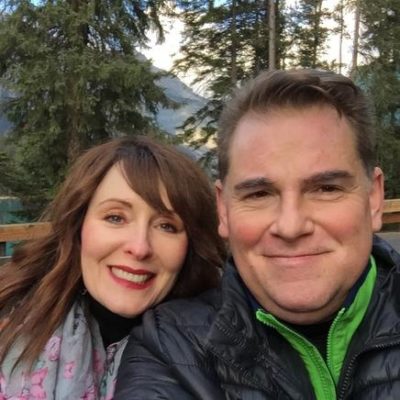 Whenever we preach the Gospel, we will face severe and angry opposition. While Peter and John were speaking to the people, they were confronted by the priests, the captain of the Temple guard, and some of the Sadducees. These leaders were very disturbed that Peter and John were teaching the people that through Jesus there is a resurrection of the dead. They arrested them and, since it was already evening, put them in jail until morning. But many of the people who heard their message believed it, so the number of men who believed now totaled about 5,000. The leadership tried to stop the disciples, but the Holy Spirit emboldened Peter and John said, *“Do you think God wants us to obey you rather than him?  We cannot stop telling about everything we have seen and heard.” The council then threatened them further, but they finally let them go because they didn’t know how to punish them without starting a riot. For everyone was praising God for this miraculous sign—the healing of a man who had been lame for more than forty years.